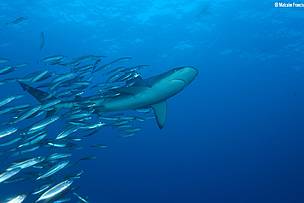 This Colmar Brunton poll found that 89% of New Zealanders support the creation of the Kermadec Ocean Sanctuary, located north-east of New Zealand.

The poll also found that 86% of Māori support the Sanctuary being created. The polling was conducted after Te Ohu Kaimoana launched a legal case against the ocean sanctuary and the subsequent publicity.

“This polling shows that the fishing industry’s attempts to block marine protection for this beautiful region are out of step with what New Zealanders want,” Alex Smith said.

The Kermadec Ocean Sanctuary Bill passed first reading unanimously at Parliament on 15 March 2016 and has been subsequently challenged by the fishing industry in court. The Bill is scheduled to be considered by the Local Government and Environment Committee.

Alex Smith said the Kermadec Islands and the surrounding oceans were one of the most special and pristine marine environments in the world, with globally-recognised biodiversity and geodiversity hotspots.

“It is great to see that so many people support looking after this amazing region,” he said.

“Now we would love for all our political parties to listen to the people of New Zealand and join together to help create the Kermadec Ocean Sanctuary – that would be a great achievement for our country and something that we could all be proud of.”

The creation of the Kermadec Ocean Sanctuary has been supported for many years by New Zealand NGOs, the Green Party, mana whenua, the Labour Party, artists, scientists, thousands of New Zealanders and now the New Zealand government. 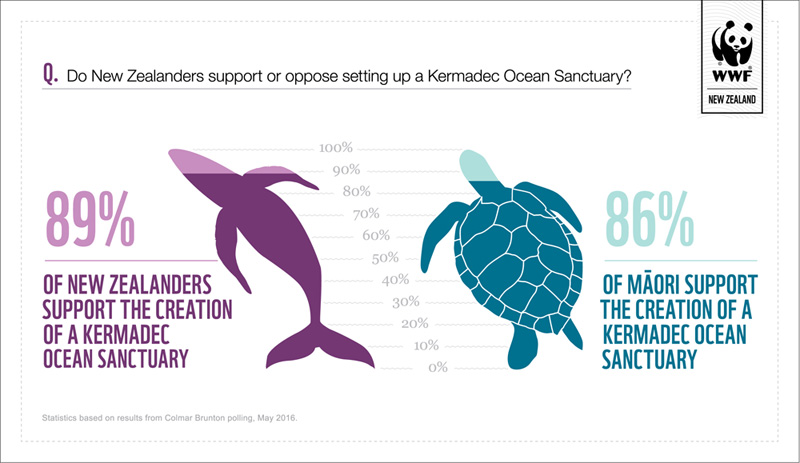