The world’s smallest dolphin, Māui, are critically endangered.  It is still possible to rescue them from the brink of extinction, despite the fact that there are only 63 left in the world.

Māui dolphins are endemic to the west coast of the North Island of New Zealand and a sub-species of the vulnerable Hector’s dolphins found off the coast of the South Island. They have rounded black dorsal fins and only grow to about 1.5m in length.

These dolphins face many threats including human threats from fishing, toxoplasmosis, climate change impacts, oil and gas exploration, seabed mining, tourism and more. The new Threat Management Plan (TMP) aims to reduce these threats in order to protect this species.

If we continue on our current track, Māui dolphins will certainly become extinct. However, if we incorporate new fishing restrictions throughout their habitat, introduce innovative tools such as drones with AI and thermal imaging technology to capture better data, and reduce as many human threats as possible from their habitat, they can recover.

Current scientific modelling published by the Ministry for Primary Industries shows Māui can be restored if immediate, responsible action is taken. It wasn’t too long ago that Humpback Whales were nearly extinct. Only some 450 remained. In the 1960s, protections were put in place, followed by a global moratorium on commercial whaling in the 1980s. This has allowed the Humpback population to return nearly pre-whaling numbers of 25,000.

The mission to save Māui dolphins is possible, if we innovate fearlessly and ensure Aotearoa, and its ocean, is a place in which people live in harmony with nature. 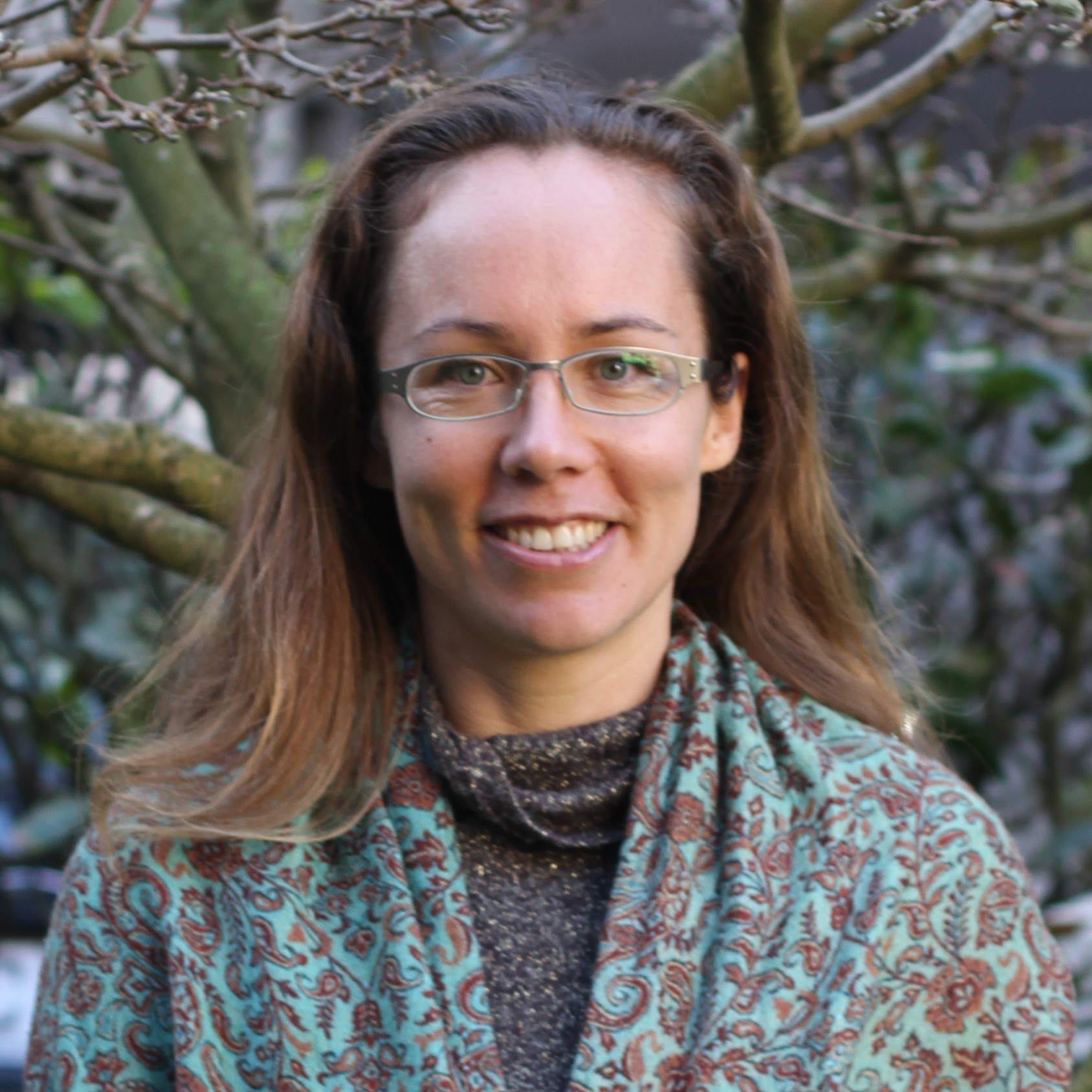